Corn exports are expectedto reach 36.7mn t. Imports are projected at 1.3mn t, up from the 900,000t forecast last month, but still down fromthe 2.7mn t imported a year earlier. 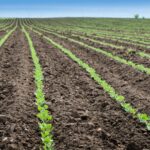 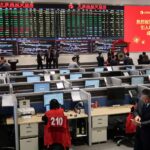 Soybean Oil Have Spillover Effect While Price Of CPO Maintaining Projections Of Riggint 3,000 – 4,300 per Tonne for 2022 – 24 ;HLIB Research

KUALA LUMPUR: The bearish near-term soybean price sentiment is likely to cause a knee-jerk negative impact on crude palm oil (CPO) price given the tight […]