LAGOS: An explosion at an illegal oil refinery in southern Nigeria has killed at least 80 people, the emergency services said on Sunday.

The explosion occurred late Friday at the illegal site between southern oil states of Rivers and Imo, police said.

Explosion at illegal oil refining depot in Nigeria kills over 100

“We recovered at least 80 badly burnt bodies at the scene,” Ifeanyi Nnaji of the National Emergency Management Agency (NEMA) in the area, told AFP, adding that the toll could rise further. 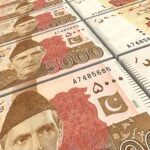 Previous Article Ends Week At 186.75 Against US Dollar,Rupee Falls Marginally 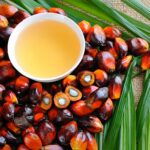 PUNJAB :The photovoltaic ground power station with a capacity of 900 MW in Punjab was listed as one of the priority projects under China-Pakistan Economic […]