As per the notification, subsidies on various items at utility stores including pulses, gram flour and dates were abolished, after which prices went up, reported Aaj News.

The price of cooking oil of different brands has been increased up to Rs20 per liter.

Back in March, the federal government announced a Rs8.28-billion Ramazan relief package to provide 19 essential items at subsidised rates at USC during the month. Of the total amount, Rs7.334-billion subsidy was provided on three essential items, including Rs2.534 billion on Atta (flour), Rs750 million on sugar, and Rs4.05 billion on ghee. 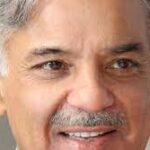 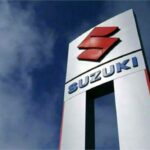 Next Article After Toyota and Honda, Pak Suzuki hikes car prices by as much as Rs129,000