Coal futures extended gains and approached $230 a ton, a fresh high since late October, as delays in Indonesia’s thermal coal exports due to logistical bottlenecks and paperwork issues continued to hurt the supply.

Indonesia, the world’s biggest exporter of thermal coal, introduced a ban on coal exports on January 1st after the state power company reported low coal stocks at domestic power plants. An ease on the ban from January 20th did little to alleviate a tight market that is already battling robust global demand and supply shortages.

Demand for coal in Europe remains elevated as soaring natural gas prices have pushed power plants to use more coal to generate energy while tensions between Russia and NATO over Ukraine raise concerns of a further fall in gas supplies. Meanwhile, thermal coal prices in China fell to the CNY 750 level ahead of the Lunar New Year holidays as inventories hit a record level and the government pledged to control prices. 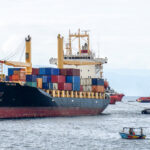 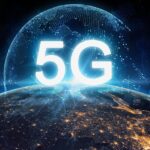