KARACHI: The State Bank of Pakistan’s (SBP) foreign exchange reserves dipped by $470 million to $10.849 billion during the week that ended on April 8, data released by the central bank showed on Thursday.

The SBP said said its reserved decreased due to external debt repayments.

In terms of growth, during March 2022, remittances increased by 28.3 per cent on month-on-month basis and 3.2 per cent on year-on-year basis. Cumulatively at $ 23.0 billion, remittances grew by 7.1 percent during 9 months of FY22 compared with last year. 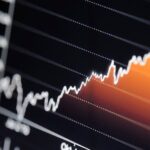 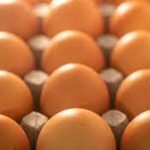 DOHA: Pakistan has started talks with the International Monetary Fund (IMF) in Doha to strike a staff-level agreement for the release of a $1 billion […]