The narcotics were kept in the secret cavities of the Truck especially made for the purpose.The vehicle along with recovered narcotics and arrested driver have been brought to Custom House, Peshawar.An FIR has been lodged against the arrested driver and further investigations are in progress.

It is pertinent to mention that Federal Board of Revenue is following a policy of zero tolerance against smuggling and thereby has increased vigilance and surveillance of cargo movement across the border.

He further reiterated his unflinching resolve to fight the menace of smuggling across the country in order to maximize tax compliance. 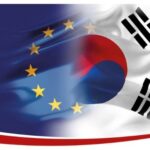 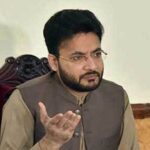